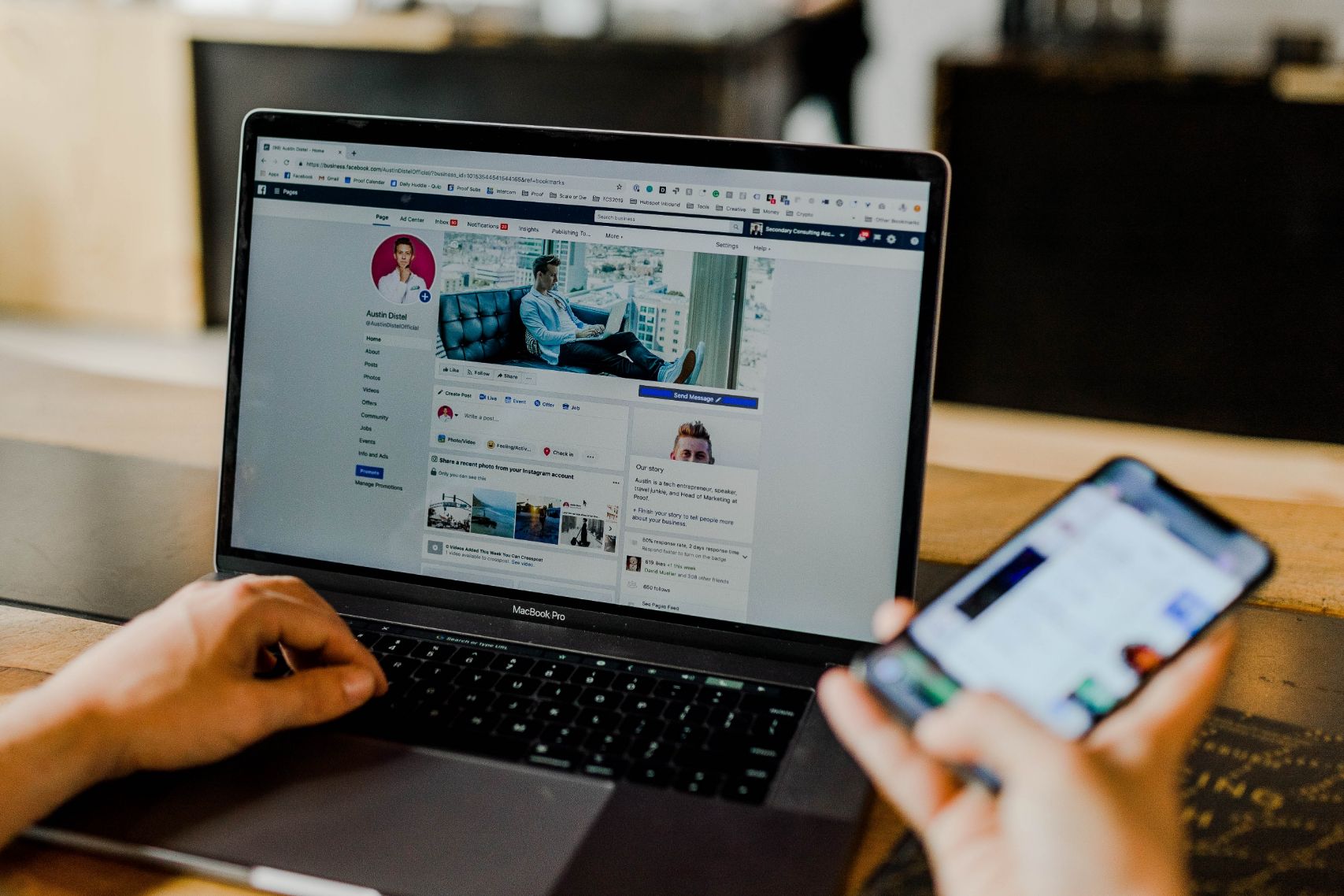 Now we all know what 16:9 video is. It’s been around since the dawn of time…well at least the internet. However, now we are seeing huge shifts in the industry flipping 16:9 video 90 degrees and creating 9:16 video.

Why? You may ask. Pick up your phone. That’s why.

The world is finally catching up with the way that we use our phones and now is the time to pay attention. Mediabrix have reported that 90% of vertical videos have a higher completion rate than horizontal video. That is like gold dust in an environment that is crowded and overloaded with content.

It all started with Snapchat. Those little Snapchat stories got Instagram thinking and before we knew it, we saw the introduction of Instagram Stories in 2016. Vertical video was well on its way to becoming mainstream. Instagram now reports to have 400m+ active daily users of their Stories feature. That’s a lot of people. So, it’s no wonder that it has been predicted to be the best advertising platform for social media this year.

We’ve even seen the likes of YouTube (the kings and queens of 16:9 video) start to pay attention.  If you’ve recently been on YouTube, you may have noticed that ads that run on the app have started to be displayed vertically. This comes as Mediabrix released a study showing less than 30% of users will turn their phones to watch an ad. Sometimes turning your phone can be a little bit too much effort (it’s okay we all think it). So why as a marketer would you create another barrier to someone engaging with your content.

One group, in particular, are running with vertical and that is Social Chain. The young creative agency have announced their new venture nine:sixteen. An industry first. The company focuses solely on vertical video. Looking into the psychology of engaging content and producing this for their clients.

So that’s why vertical video is important to consider in your marketing. Our phones. That’s really what it comes down to: we hold our phones vertically in one hand. Just like mobiles demanded websites to be optimised, they will demand that videos will be as well. 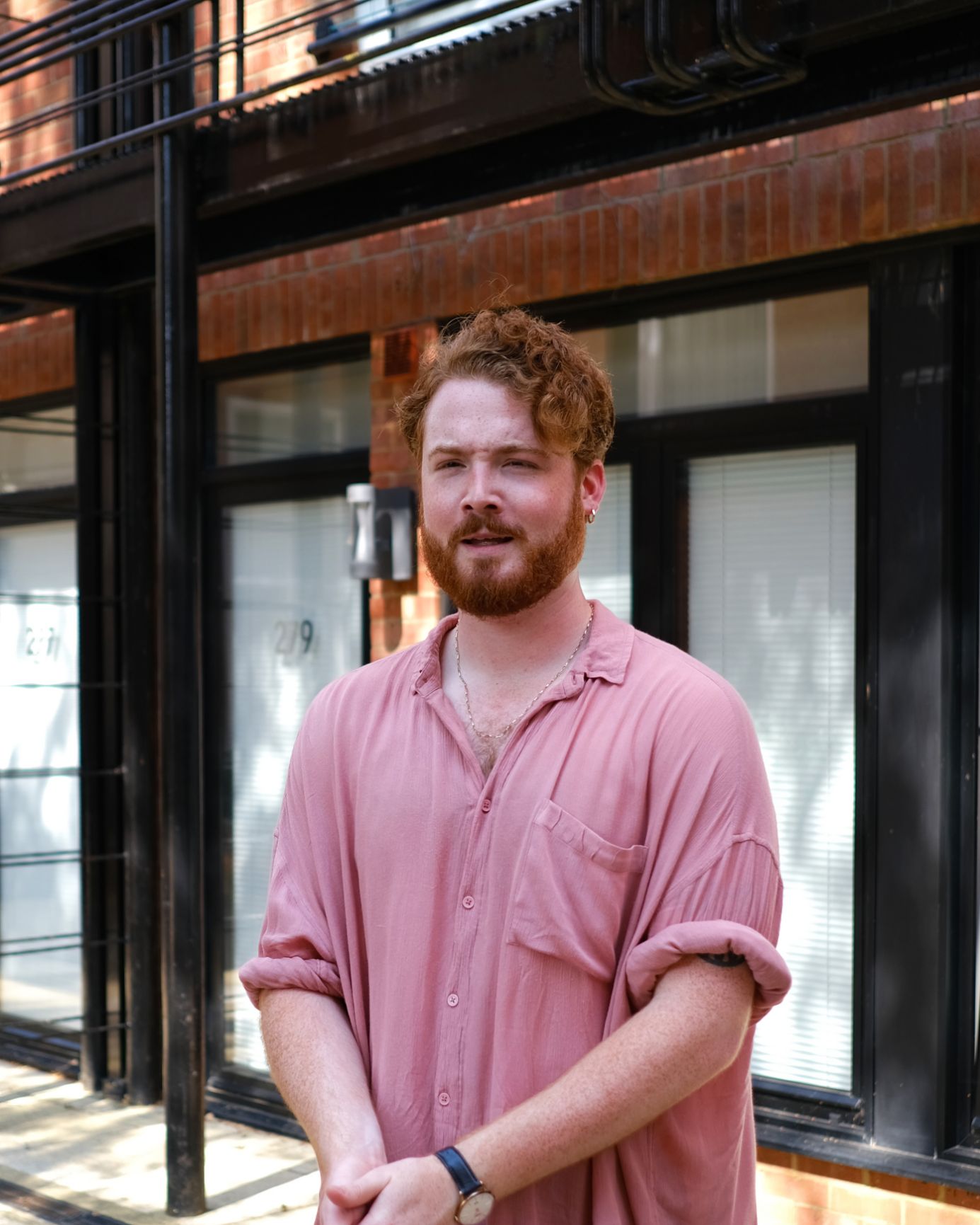