Back to the Future: Is the Future of Design in the Past? 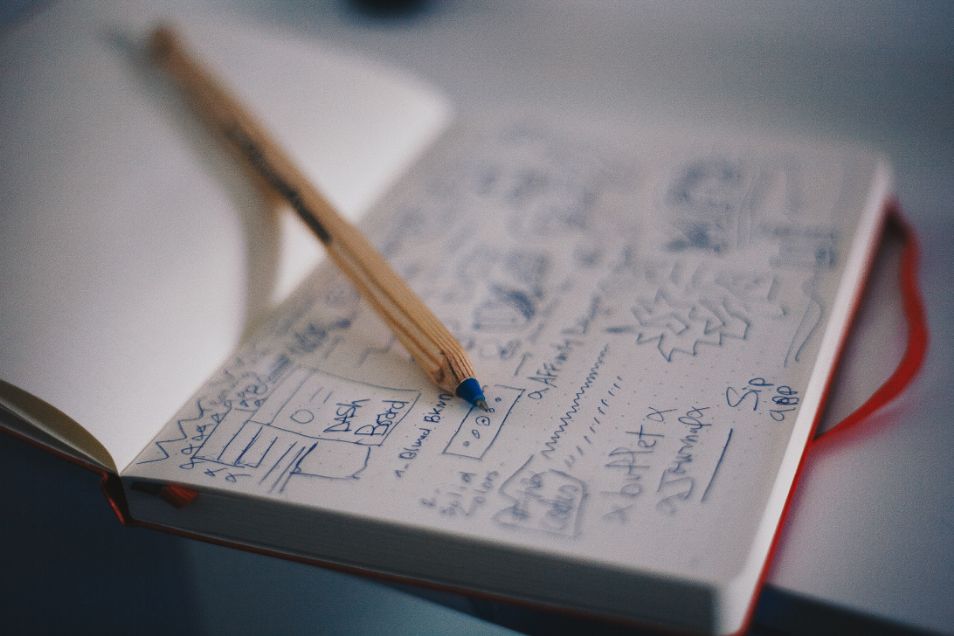 You may or may not have realised that the fashion has seen the 80s and 90s born again. And if you haven’t, you’ve likely been living under a boring pale rock for quite some time. Although it’s not only fashion that seems to be experiencing this resurgence. Bigger, brighter, bolder, and sometimes quite strange, it’s become increasingly apparent that big brands are drawing from the spectrum heavy, and sometimes, outright bizarre design ideals that encompassed the 80s and early 90s.

Towards the end of 2017 we saw some very big brands adopting the same big, bold and beautifully contrasting colour characteristics that mildly reflect that of what was seen some decades ago. In doing so, these brands have impacted the way in which many designers and creatives have decided to employ colour in an attempt to reinvent the corporate images of 2018. This trend will only continue to grow and undoubtedly see a much wider adoption by more and more brands as we head into the 2020s.

Let’s begin by looking at the ultra vibrant rebrand of Dropbox from late 2017. What was once a relatively colourless and still brand, accompanied by tidy illustrations and a relatively straightforward logo, has since flourished into a responsive and elegantly contrasted visual treat. The colour combinations presented in the rebrand aren’t exactly what your average designer would consider ‘safe’ or typically modern. Sure, the masterful application of the Dropbox rebrand across the service and the way in which it is put together is undoubtedly modern. The colour combinations, however, should feel quite familiar and maybe even slightly nostalgic to many of us (especially if you happen to be in your thirties or forties). The 1980s, and even the very early 90s, championed visual excess, often pairing seemingly incompatible colours and shades in order to create something that was very much a product of its time, or so we thought.

The 1980s saw the marriage of fun, recreation and new technologies, and as a result design became exponentially more colourful and weird, more so than it had been throughout previous decades. Brands were eager to show off their product in an innovative way, and the debut of MTV in 1981 stands as a medium which inspired many of these visual trends of the time. The channel’s monumental success and popularity made it a pillar of influence in the world of aesthetic.

Then the 90s happened, accompanied by a slight shift in tone (and of course, only 90s kids will remember this). Yes, these palettes were still remarkably bright and consisting of similar vibrant hues, but they had also calmed down significantly. Colours became a little more muted, with the louder hues often being used as accents to offset tamer and lighter tones. Many more recreationally positioned tech companies retained similar visual attributes for their products to those from the previous decade in order to retain the same appeal that had successfully marketed their product in the past.

So, have we come full circle? Are these brands writing a love letter to the extravagant hues of the 80s and 90s? Maybe it’s simply a case of history repeating itself. What we know for sure is that we’re certainly going to be seeing a lot more of this as times goes on, which is exciting! Lots of brands are doing such a fantastic job of adapting retro ideals for a modern audience. The recent Spotify Wrapped 2018 campaign feels like it really – like, really – embraced the whackier colour combinations of the 80s, and it looked awesome! The design of the campaign feels fresh, captivating, and ultimately fun. It embodies much of what made brands so exciting in the 80s.

Ebay is another great example of this retro revisiting. The e-commerce giant was another notable company that decided to revamp their branding by ditching the beige in favour of a plethora of new and eclectic hues. The colours used in the new brand system supposedly celebrate diversity and individualism, which is something that we saw from many brands in the 90s, in part due to the massive rise in popularity of grunge and alternative rock. These particular scenes celebrated individualism over consumerism, causing tones to be a little more neutral and sometimes moodier than those of the 80s.

This change could perhaps be perceived as the early days of a fully-fledged rebellion against the ultra simplistic and minimalistic design values that have run rampant since the beginning of the 2010s. Brands need to compete for our attention now more than ever, and they’re choosing to do this by being as loud, confident and as colourful as they possibly can be. And we for one can say that we are totally on board! 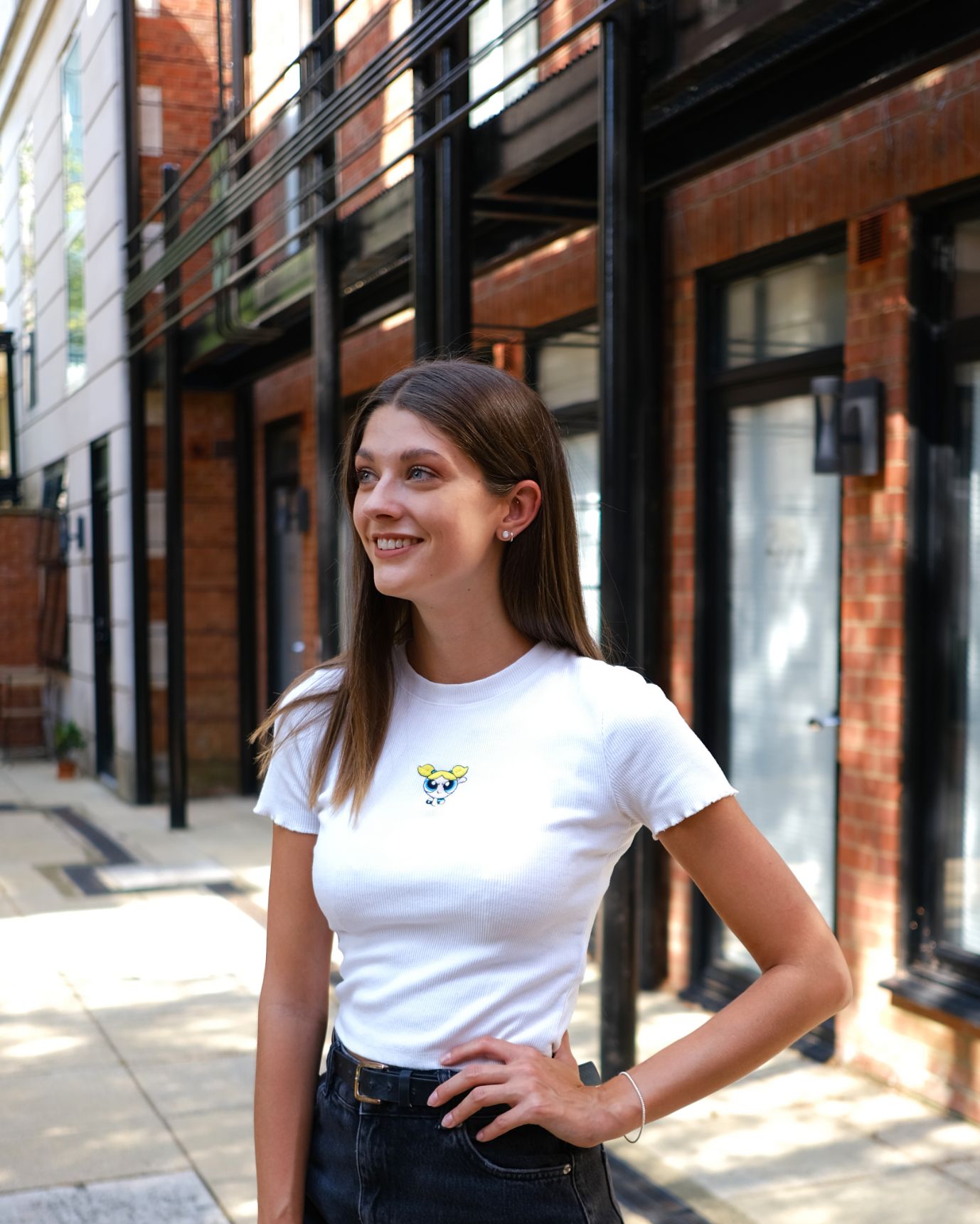